Having endured a gruesome 90-minute drive from Kelana Parkview to The Gardens @ Midvalley Megamall, I was fortunate enough to have stepped into the ballroom with the first song of the night just started being played.

The hall wasn't big, but it was just nice to enjoy some great music, completed with great audio and dazzling lighting effects.

This wasn't just 'another live band gig'. The stage crew was some of the best you could find in Malaysia, or even in the world I dare say! Let alone the guitarists, Sham and Jamie Wilson, two of the best guitarists in Malaysia, both making regular appearances in major album production and international concerts (think Lee Hom, David Tao). How often could you get to see both of them on the same stage at the same time?

The concert did exhibit some surprises. First it was Michael Wong's special guest appearance. Another rather emotional moment was Z-Chen performing the single Leaf orginally by his best friend A-Sang, a Taiwanese artist who tragically died of breast cancer just 2 months ago. With pictures and video snippets of A-Sang being rolled on the LCD TV in the background, Z-Chen eventually burst into tears. 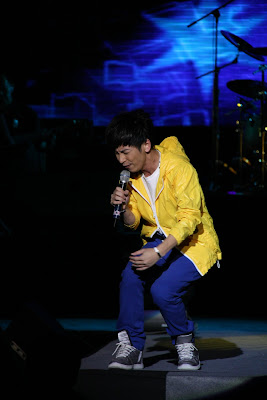 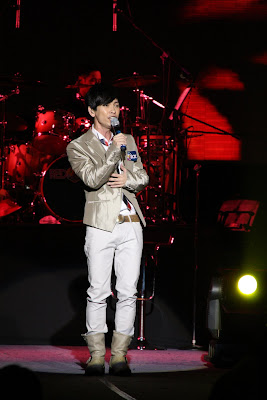 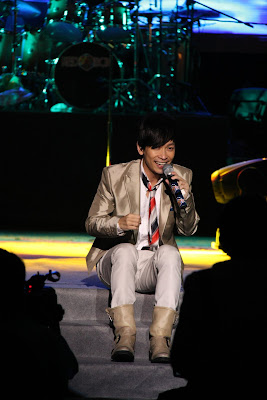 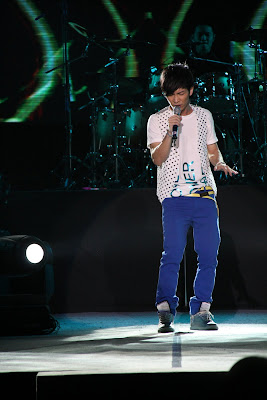 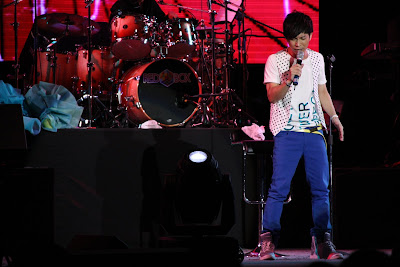 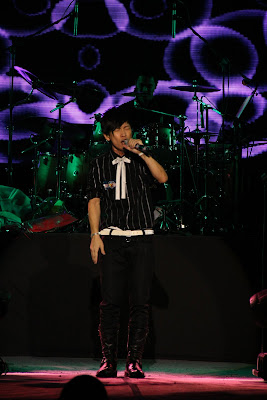 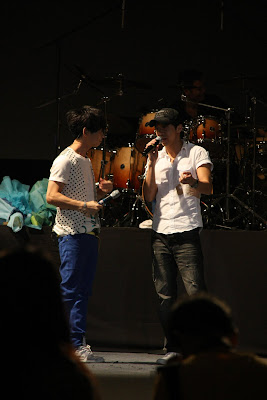 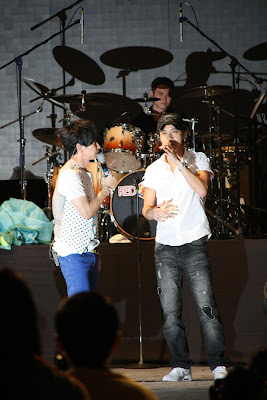 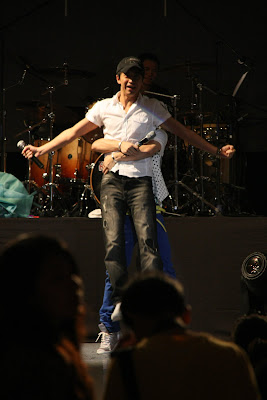 In memory of A-Sang: An emotional moment 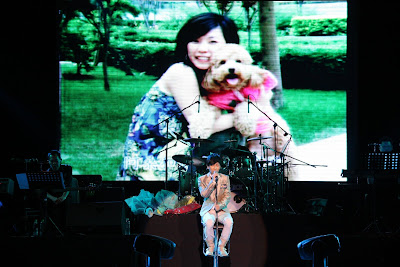 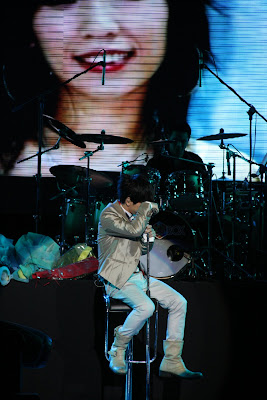 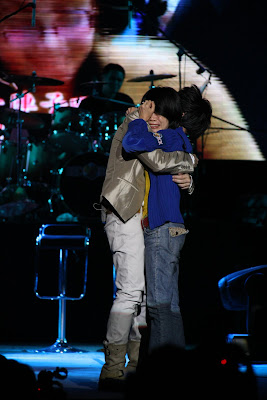 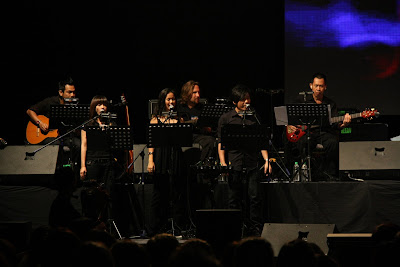 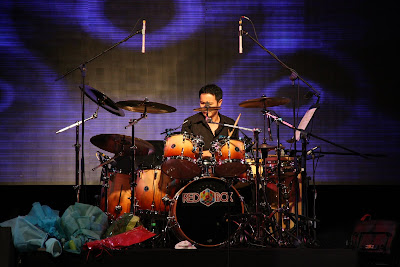 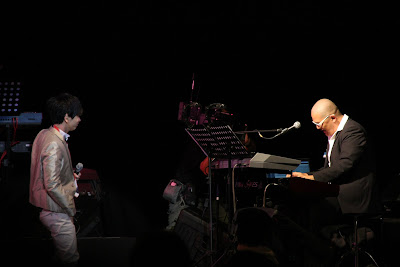 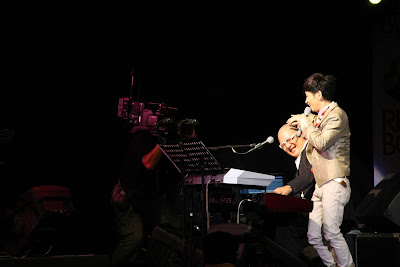 Z-Chen having some intimate moment with Nai Kong, the Chief Musical Supervisor of the concert. 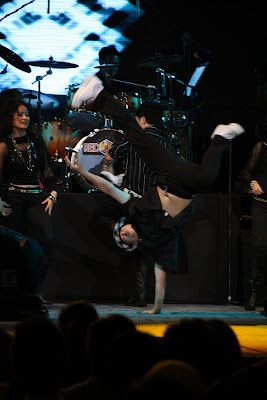 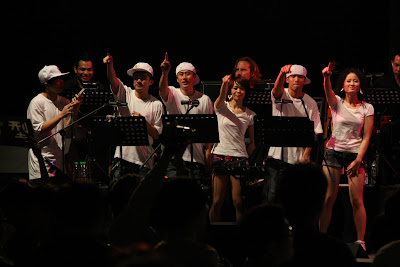 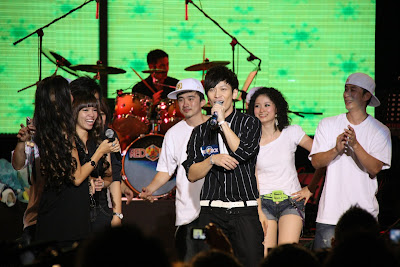 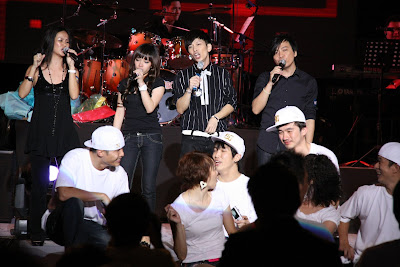 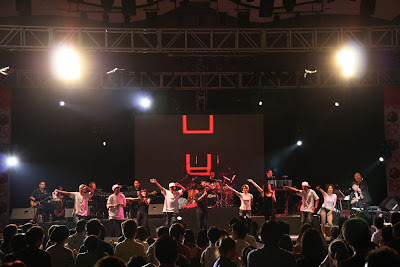 Z-Chen with the hot dancers 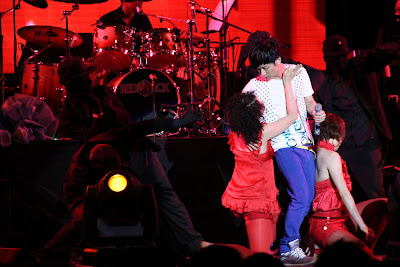 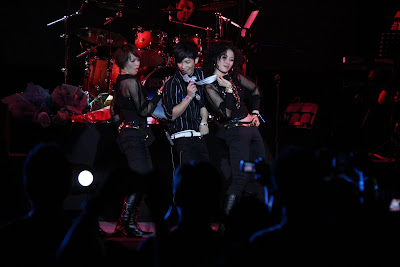 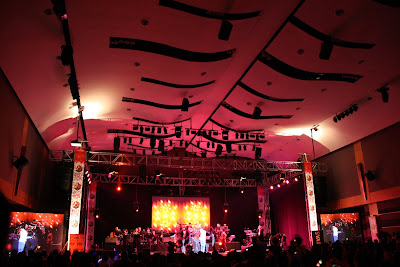 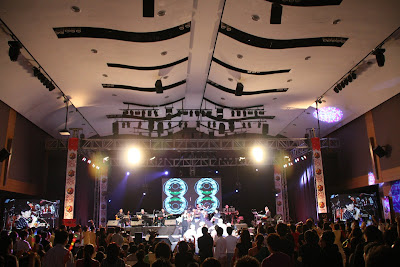 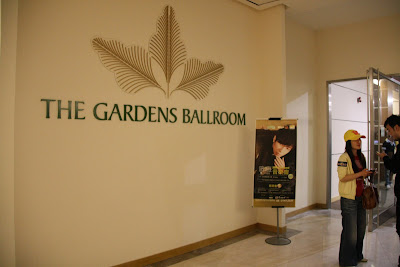 On the right was Myfm DJ Phoebe. 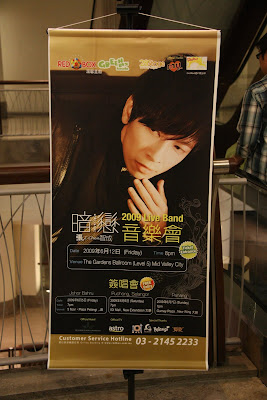